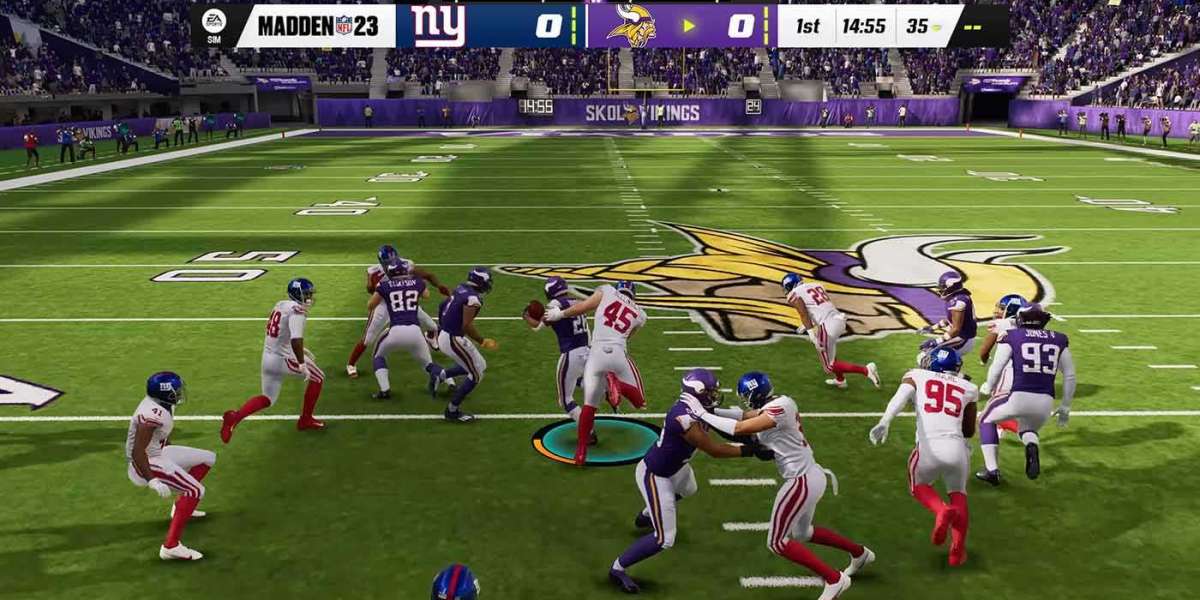 The Raiders were linked in trade talks lately with their counterparts

If the Raiders believe they have the most effective cornerback available in the draft (as King suggests, it's likely the team will select him with the third overall pick. 3 overall pick. Oakland would do well to trade down to the first round however, and also get extra picks , since
Like
Comment
Share 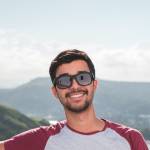 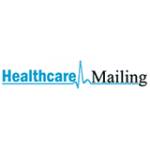 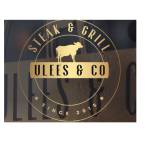